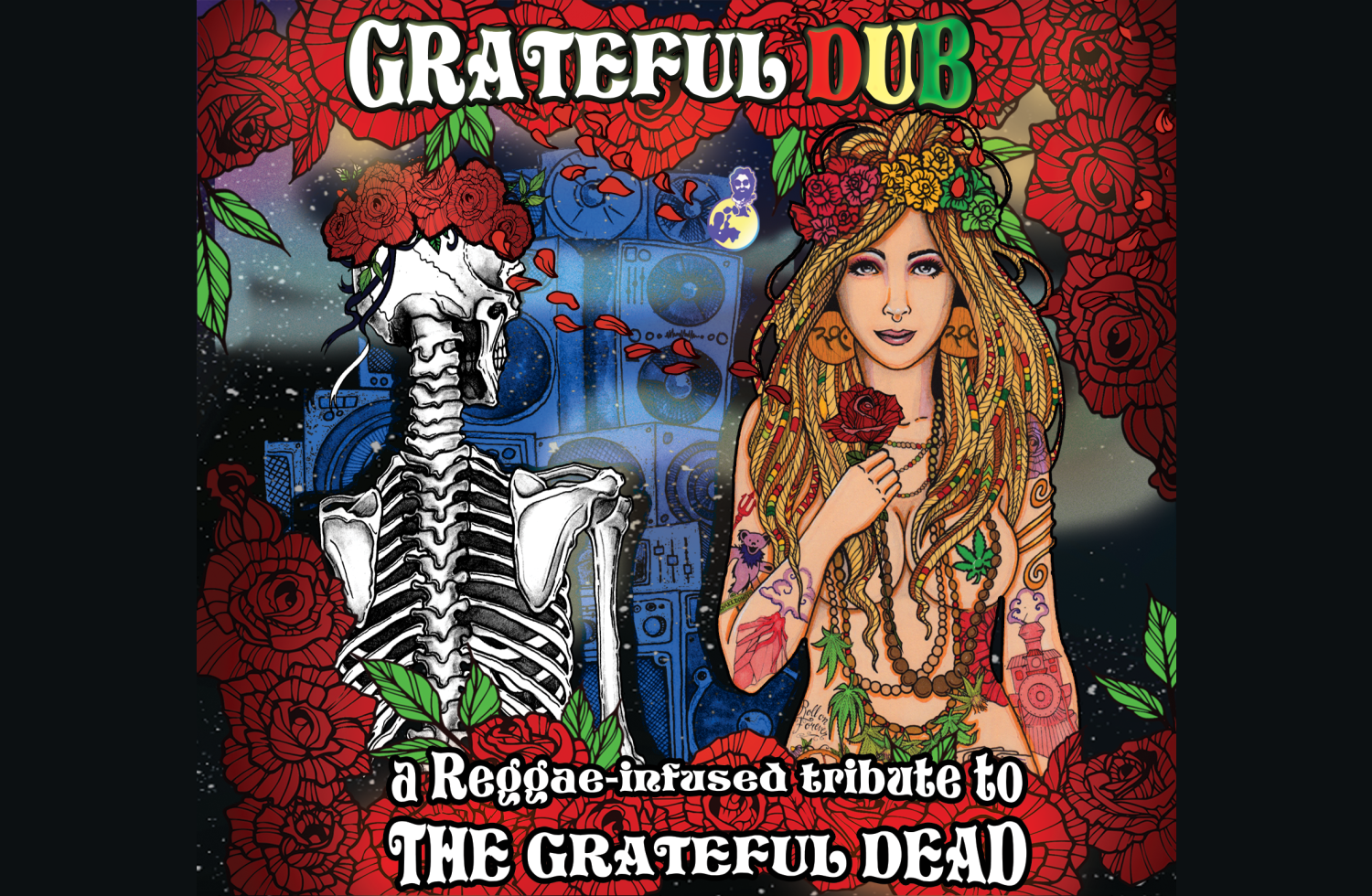 A Reggae-infused tribute to The Grateful Dead

Performed by: Roots of Creation

Whether on the festival circuit, performing at jam and reggae-rock favorites like Camp Bisco, Gathering of The Vibes, California Roots, Jungle Jam and Closer to the Sun, or sharing the stage at sold out shows with some of their diverse influences including Slightly Stoopid, The Wailers, and Michael Franti, reggae/rock/dubtronica band Roots of Creation (RoC) offers up a high-energy, infectious live music experience. Their mix of reggae riddims, conscious lyrics, spirited horn lines, and electronic beats makes crowds move and has their loyal underground fan base (RoC Family) and street team (Universal Soldiers) travelling the distance to pack venues from coast-to-coast.

Now RoC has taken on a unique new project: Grateful Dub. Combining their longtime love for reggae-dub style music and the Grateful Dead, RoC reworked some of the world’s favorite Dead tunes into a new studio album. RoC had the pleasure of working in the studio with the legendary 5-time Grammy winner Errol Brown who was Bob Marley’s engineer and now Rebelution’s live sound engineer for this project. Grateful Dub is also being performed live in its entirety at festivals, theatres, and clubs around the country, and features rotating special guests including Melvin Seals (JGB), Scott Guberman (Phil Lesh) full horn sections, and others. Grateful Dub captures the spirit and magic of the Grateful Dead, while laying it down reggae-dub style.